The Importance of Having a Right Marketing Mindset 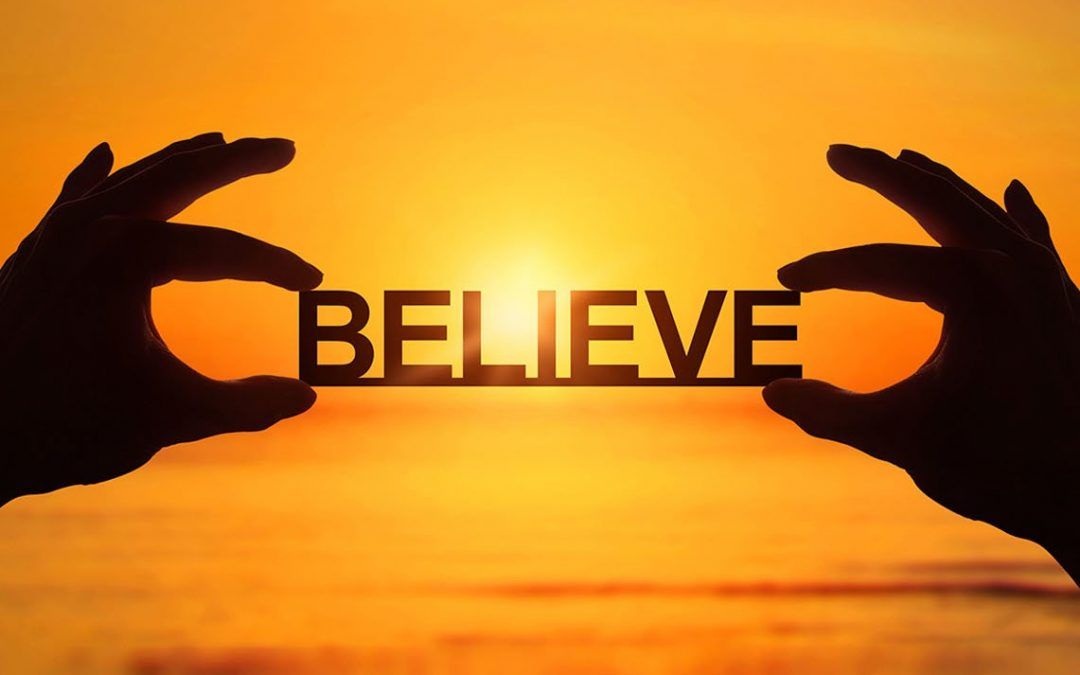 Here’s The Importance of a right mindset

Mindsets: The Tortoise and the Hare 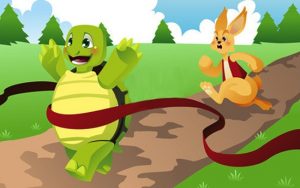 Let us delve into the classic story of the Tortoise and the Hare. It was fairly obvious that a race between these two would be a forgone conclusion, so the Hare thought. He decided to have a rest and went to sleep. The Tortoise plodded steadily thinking he could actually win the race. Eventually the Hare awoke but realized he was far behind and ran as fast as he could but was too late, the tortoise was the victor.

The Hare had a fixed mindset, he always thought he would win, whatever. The Tortoise had a growth mindset as he believed he had to work hard and be persistent if he was going to win at the same time he was not afraid of failure as it was expected. 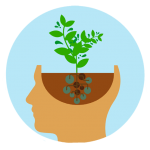 So if we look at Pessimism, it can’t be done. This is a sign of a closed mind and its not really a case of it can’t be done , its more, I don’t want to try incase of failure and looking stupid to my piers. Did Richard Branson say that space travel could not be achieved or man landing on the moonwalk going to be ridiculous and stupid.

Who has succeeded in business being a pessimist? Three things can be done to develop a growth mindset:

Waiting for the right time

“Do not wait: the time will never be ‘just right’. Start where you stand, and work with whatever tools you may have at your command and better tools will be found as you go along.”― Napoleon Hill

We waste so much time by waiting for the right time, we will never know when that is. By delaying the inevitable someone else will make the decision and bang goes your opportunity.

Once you get these excuses in your head its like the Hamster on the wheel, its hard to break the cycle and do something meaningful.

Perfectionism is the voice of the oppressor, the enemy of the people. It will keep you cramped and insane your whole life.” – Anne Lamott

Having a fixed mindset limits your ability to accept that you make mistakes and may be disappointed in losing in life.You are constantly striving for more, and when you achieve it its never enough, and this just drives you further down the dissatisfying road of perfectionism.This can effect your decision making and come into play when working or interacting with others.

It’s up to you

Indecision can be costly and will result in missed opportunities. It’s the inability to make a fast crucial decision and could be a recurring and constant problem. It’s the fear of losing control that keeps people making decisions in the first place. Here are a few examples;

If we change our mindset from fixed to growth then our lives will change significantly for the better.

Before i started this article I nearly procrastinated and fell into indecision. When I was studying business accounting many years ago I was faced with a question which was four pages long ! Yes I kept on putting it off and eventually I went to a good friend who was an accountant. No, he did not answer the question. Instead he advised me to go back to basics and I would find the answers.He was right, I did pass, not by much. I had to break the negative thoughts of Mañana.

Having the right mindset will set you on your way to having a successful business as your decisions will be measured and logical, allowing you to convey your thoughts and ideas to your customers and colleagues in a clear and positive way.

What’s your mindset? Do you need to change?